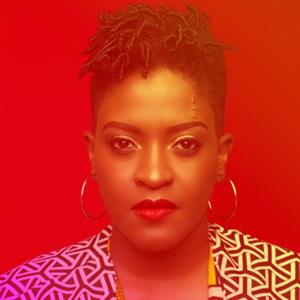 As director of investments for Omidyar Network’s Governance & Citizen Engagement initiative in Africa, Okolloh directly aims to foster civic participation and increase transparency and accountability in government. And she brings to that role a unique blend of experience in the fields of technology, transparency, public policy, and governance, having previously worked as Google’s policy manager for sub-Saharan Africa, where she was responsible for managing government relations and driving the implementation of policies that increased Internet access and supported the growth of local online content. Before that, Okolloh was at the forefront of developing technology innovation as a founding member of Ushahidi, serving as the organization’s executive director from inception until December 2010. Okolloh is also the co-founder of Mzalendo, a website that tracks the performance of Kenyan Members of Parliament, and a board member of the Africa Media Initiative, a member of the World Bank’s Council of Eminent Persons, an advisory board member of Code for All, and a member of the World Bank Service Delivery Indicator Committee. 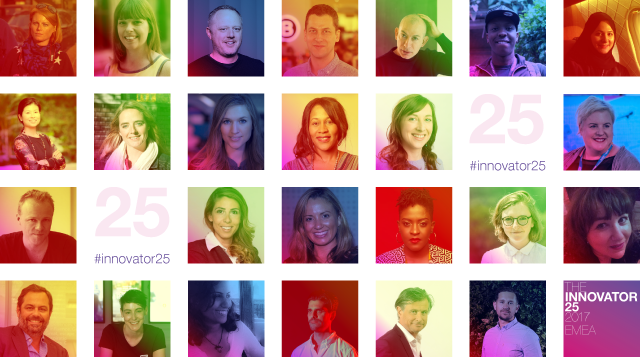