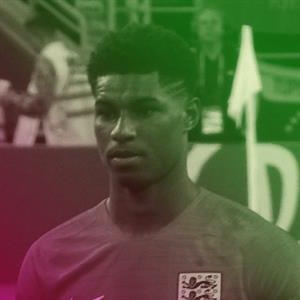 
It’s an unlikely story: a Premier League footballer in his early 20s becoming one of the UK’s most effective lobbyists and purpose-driven campaigners. And that’s exactly why we’ve named Marcus Rashford as this year’s non-communications professional in the Innovator 25. Rashford – who without his activist superhero cape is a forward for Manchester United – has this year persuaded the UK government to reverse its decision not to provide free school meal vouchers to the country’s poorest and most vulnerable families during the school holidays not once, but twice. Rashford’s campaign on food poverty and food insecurity has calmly and consistently focused on humanity, not politics, and he has told his own story of a tough upbringing with humility, empathy and authenticity. His efforts ranged from media relations and rallying his millions of social media followers, to brokering a partnership between the Government, supermarkets and food delivery companies to set up the Child Food Poverty Task Force. As a direct result of Rashford’s campaigns, more than 1.7 million children have not gone hungry this year in the school holidays, supported with government schemes at a cost of more than £520 million. 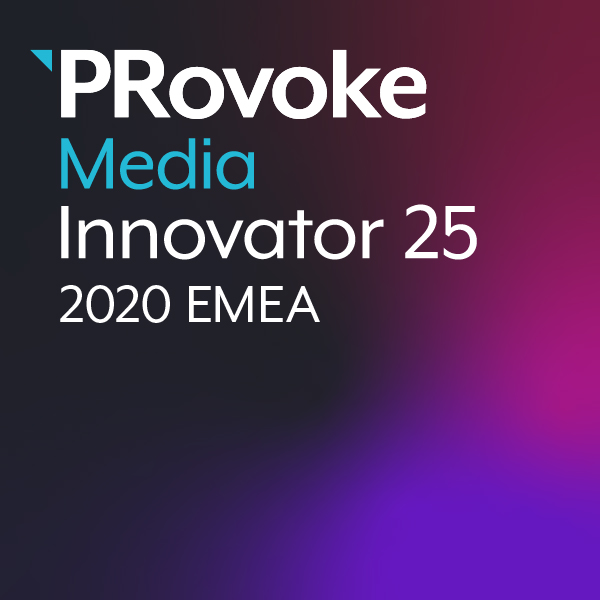