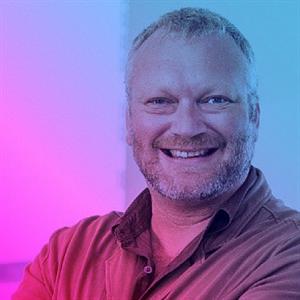 In 2016, Neal Cross was recognised as the most disruptive CIO/CTO globally, by a panel of judges that included Apple co-Founder Steve Wozniak and Virgin Group Founder, Sir Richard Branson. That kind of recognition does not come easy, and reflects Cross’ work at DBS, where he has helped lead the bank’s efforts to re-imagine its offering as a digital brand. In recent years, DBS has undertaken an extensive innovation programme that includes the introduction of lean start-up thinking and human-centred design methodologies. These have resulted in such initiatives as the DBS HotSpot pre-accelerator programme for fintech, social enterprises and digital start-ups, along with fundamental efforts to digitise the bank’s entire operations from the back-end to customer experience. Prior to DBS, Cross was at MasterCard, where he was responsible for driving innovation as VP of MasterCard Labs in the company’s Asia/Pacific, Middle East and Africa regions. He is also an advisor to several government agencies and is on the Singapore future corporate capabilities and innovation committee. 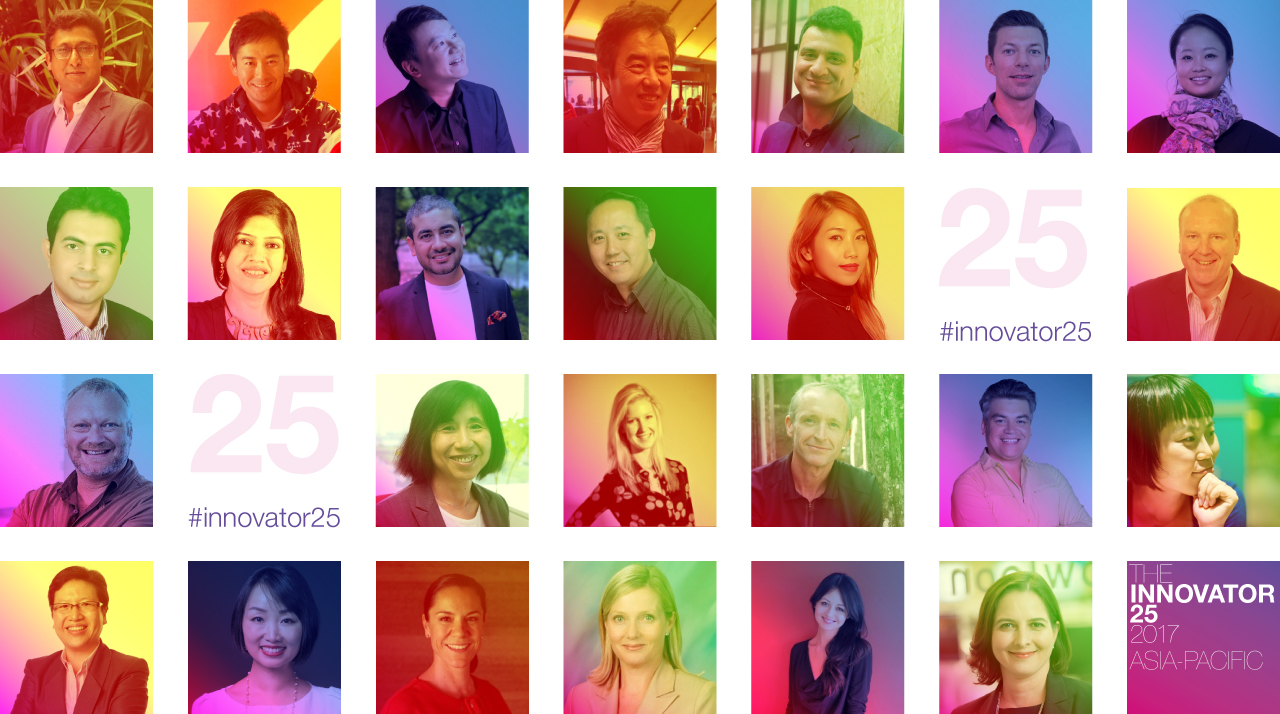