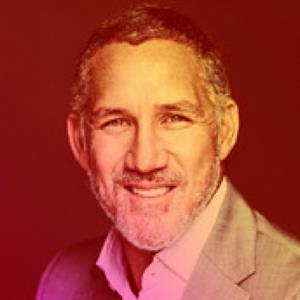 The Nature Represented campaign from environmental service company Sambito changed Ecuadorian law—the constitution, in fact—to secure legal rights for the environment (in addition to winning a Gold Lions earlier this summer). The core idea—credited to the WPP shop Maruri Grey—is both undeniable and perfectly on strategy for Sambito: the need for someone to step up and defend the environment against careless and occasionally rapacious capitalism. While the campaign was certainly a team effort, Maruri was the creative driver for the momentous work. Under his tenure, Maruri also helped the firm become the first Ecuadorian Advertising Agency to receive a Gold Lion back in 2012 (in addition to many since).