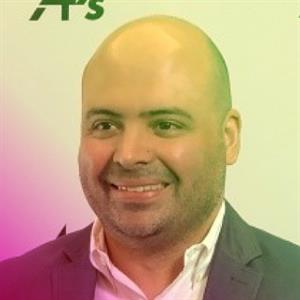 Ricardo Marques is on the list to recognize his role in the "Turning Beer Into Water" campaign for Anheuser-Busch. This was the only one of the Gold Lions winners this year that actually originated with a PR agency (FleishmanHillard) — and was not surprisingly one of the best, mostly because it demonstrates that great public relations begins not with communications but with action. In this case, the thing that made “Turning Beer Into Water” was the decision to repurpose an entire AB brewery so that it was producing water rather than beer, and then shipping that water to communities in California, Florida, Texas and Puerto Rico that were impacted by extreme weather—the kind of massive logistical challenge companies like AB are uniquely well-positioned to undertake.