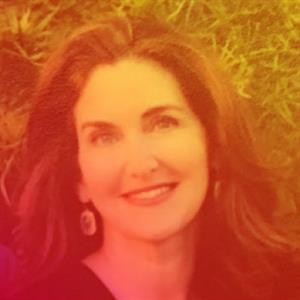 “And if [diversity] is not a clear business objective, it becomes 'a nice to have'.”

Karen Kahn joined HP less than a month after its historic split and within18 months, she and her team delivered results that help position the company for long-term growth. But what's been most notable is the groundbreaking work around diversity that she's done under the leadership of HP CMO Antonio Lucia who requested that all of HP's marketing partners increase the number of women and minorities in key creative and strategy roles in 2016. To somewhat quantify her contribution, Kahn joined HP in December 2015, company shares are up more than 50%.