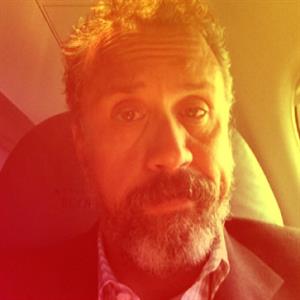 “Look beyond the obvious and don't be afraid of taking risks”

Tim Vaccarino (along with partner Dave Weist) have spent the last five years growing and evolving MullenLowe's creative offering — that since 2015, has consistently delivered Best in Show caliber work in both the Gold and Innovation SABRE Awards. Among them: ”World’s Toughest Job” for American Greetings, "FlyBabies" for JetBlue, "The People’s Launch: for Ringling Bros. and Barnum & Bailey." The wide spectrum of work that MullenLowe's creative team churns out is especially impressive — activations, digital content, short films, among other. This is the creative department of the future.