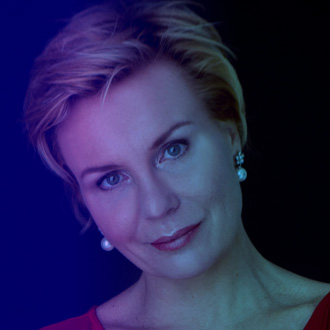 After working for Edelman in San Francisco, Ballou moved to Europe in 2001 and has since become an influential figure in Europe's digital economy, serving as a mentor and judge for start-up organizations ranging from Seedcamp and the GuideWire Group’s Innovate! Europe conference, to the Sun Start-Up Academy. Ballou's client work on behalf of high-growth technology and internet companies also stands out, including the exit of Musiwave for $100M+, the entry of Facebook and Pinterest in France, and the entry of Eventbrite into Europe.