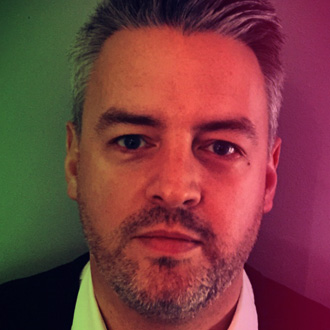 
"The way we measure the impact of social must reflect the mobile-first, multi-platform world in which we operate"