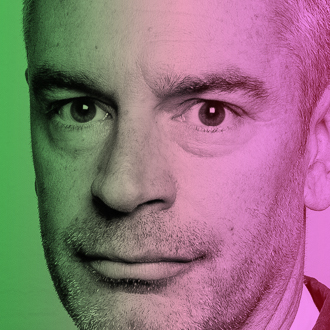 
After founding the unique Australian advertising agency Host in 2000, Freedman co-founded One Green Bean in 2007, helping to turn it into one of the leading lights in the country's highly creative communications scene. Described by Mumbrella as an industry pioneer, Freedman innovative spirit has also included the launch of social influencer tool Crowd Atlas last year, followed by a partnership with Universal Music for new cultural creative agency Bring in 2016. Freedman also played a pivotal role in founding the Communications Council and is currently the chairman of the Effie Awards. All of which recently helped him net Mumbrella's 2016 Industry Leader of the Year Award.

Go back to the Innovator 25 Asia-Pacific 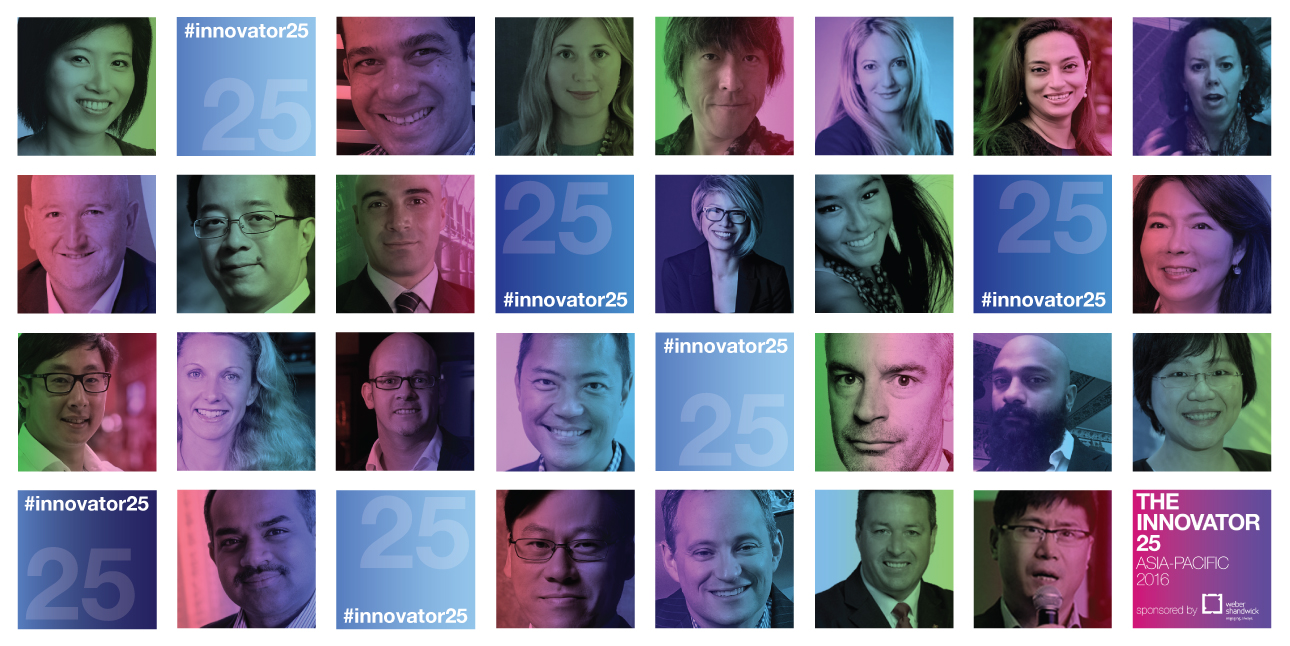