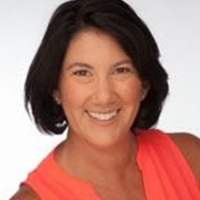 Activision Blizzard named public affairs veteran Helaine Klasky as its new chief communications officer in 2020. Klasky, who arrived at the gaming giant from a previous role as CCO at SoundExchange, replaced Kristen Binns and reports to CEO Bobby Kotick.

Prior to joining SoundExchange in 2019, Klasky served as chair of Burson-Marsteller’s US public affairs and crisis practice. Before that, she spent seven years with General Electric, where she established the company's global public affairs function and served as the CCO for GE Energy Management. She told PRovoke Media recently she admires how the PR industry adapted to change during the pandemic.