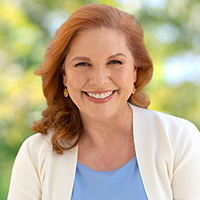 Disney’s comms function has seen its share of tumult since the departure of Zenia Mucha, the company’s formidable CCO and corporate comms leader who left the storied company at the end of 2021 year after nearly 20 years. In May, Mucha’s successor, former BP comms chief Geoff Morrell, stepped down from his role leading corporate affairs, saying the position was “not the right fit.” His exit role coincided with Disney’s high-profile conflict with Florida Gov. Ron De Santis over the state’s attack on gay and trans rights.

With Morrell’s exitt, Kristina Schake, who joined Disney just a month before, assumed leadership of global communications — half of the duties that previously belonged to her former boss.  General counsel Horacio Gutierrez took on oversight of government relations.