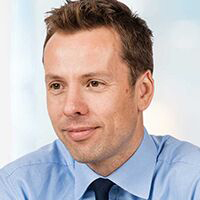 As one of the world’s biggest vaccine manufacturers, the pandemic became a particularly interesting period in communications and public affairs terms for GSK, as it sought to balance announcements about its vaccine – in partnership with Sanofi – and corporate developments including spinning off its consumer healthcare business and increasing sales at the remaining pharmaceuticals and vaccines business, provisionally called “New GSK”.