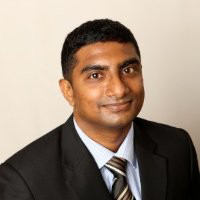 Few airlines are as well placed to benefit from a post-Covid travel resurgence as Singapore Airlines, which means that public affairs VP Siva Govindasamy is likely to be very busy over the next few years. That may well come as a relief, given that the former journalist joined SIA in late 2019, shortly before the pandemic grounded travel plans across the globe.

Nevertheless, Govindasamy’s role at SIA remains a critical one — overseeing executive, strategic, product, customer, and employee communications, as well as global media relations and issues management for one of the world’s top carriers.

He took on the position following three years with Airbus, which he joined after a lengthy career as a journalist, which included senior roles at Reuters and FlightGlobal.