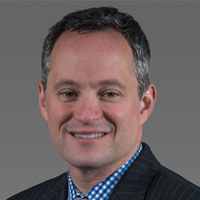 After an eventful two and a half year stint with Nissan, Adashek relocated from Yokohama to Paris to take on the top communications role at the Renault-Nissan-Mitsubishi Alliance, the world’s largest automotive group. He brings to the job plenty of relevant experience, having worked tirelessly to modernize Nissan’s communications operation since joining the company in 2015. That approach yielded a new global relationship with Edelman, along with a transformed communications department that included several new hires and Centers of Excellence.