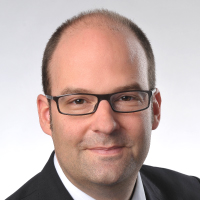 Preuss succeeded Dr. Herbert Heitmann, and reports to Werner Baumann, who became chairman of the board of management of Bayer at the same time. He began his career at Bayer AG in 1998, first as a media spokesman for the North America region. From 2002, he headed the media relations and PR department at Bayer Material Science. In 2005, Preuss moved to Robert Bosch GmbH to head that company’s media relations and PR department, before returning to Bayer AG in 2008 as head of corporate policy and media relations, which became the corporate communications division in 2015.