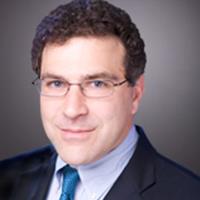 One of a number of big names to defect to Facebook from Google, Schrage brings considerable public policy experience to his role at the social networking giant, where he reports to COO Sheryl Sandberg. The Harvard-trained lawyer has served at the Council of Foreign Relations, as a professor at Columbia Business School and as an SVP at Gap.

At Google, he was responsible for broadening the company’s PR approach to encompass the full range of stakeholders, and has been charged with effecting a similar shift at Facebook, particularly in light of the latter company’s issues around privacy and advertising.