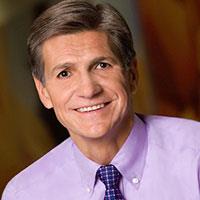 A 33-year veteran of P&G, Pritchard’s uniquely integrated role — he oversees all brand-building functions, including design and public relations — make him, perhaps, the most powerful figure in the marketing world. Accordingly, his plans to consolidate P&G’s agency roster have sparked considerable interest.