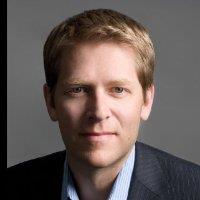 Earlier this year, the former White House press secretary took on the newly created role of SVP of worldwide corporate at e-commerce powerhouse Amazon as it takes on many lobbying issues, among them: sales taxes, transportation and intellectual property. Carney splits his time between Amazon's Seattle HQ and its Washington, D.C. office.