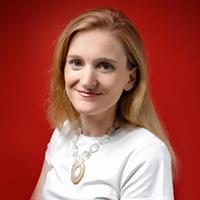 Whetstone certainly has a big fight on her hands. Uber is entangled in several regulatory battles — with its legality often coming into question. CEO Travis Kalanick “in the middle of a political campaign” against “the Big Taxi cartel” as its opponent. Whetstone joined Google in 2005 and climbed the ranks to the top comms post advising CEOs Eric Schmidt and co-founder Larry Page.