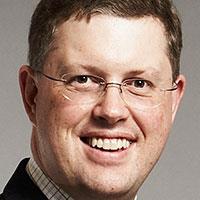 As head of communications at Singapore-owned investment firm Temasek, Forshaw handles one one of Asia’s toughest PR assignments, overseeing the sensitive reputation of a company that has attracted its share of criticism in foreign markets. He joined the company in 2011 from Microsoft, having previously led PR and public affairs for Singapore Airlines. A political communicator in his native Australia, has since expanded his role to include operational oversight of Australia and New Zealand.

Forshaw is one of Asia’s most adept comms chiefs where social media is concerned, and has spoken at length about the need to question your organization, rather than becoming “housetrained.”