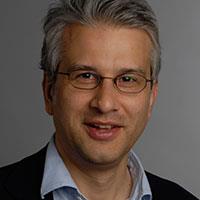 The former Sunday Times political editor took on one of the UK’s most demanding PR roles when he joined BT in early 2010, overseeing the company’s 170-country communications operation. That move followed a nine-year career at Weber Shandwick, where he led the firm’s public affairs and corporate communications divisions, winning Public Affairs News’ Agency of the Year award in 2009. In a 17-year career as a journalist, Prescott worked across local papers, national wire services and the BBC before spending a decade at the Sunday Times.